Disgraceful is an understatement.

Tonight, both Democratic Presidential nominee, Joe Biden and Republican Presidential nominee, Donald Trump squared off for their first face-to-face debate. This debate was, arguably, the most anticipated debate of modern American history. Why? Because the nation currently has a leader with a 56% national disapproval rating, according to a poll ending on September 19th.

However, tonight showed the world what it’s already known; the United States is in shambles. It was the icing on the cake!

I don’t know if I can communicate how utterly disgraceful tonight’s debate was and there, certainly, will be a host of mainstream media working overtime to break it down. It felt like a waste of time, in my opinion, so forgive me if the next few sentences seem “ranty”.

I don’t even know where to begin? The moderator, Chris Wallace, a renowned Fox News anchor, attempted to keep things on a script where both candidates were unwavering; Trump more sporadic and disrespectful than Biden. The two bickering back and forth like five-year-olds fighting over an action figure!

The debate was so all over the place that the only substance I could retain was something about electric cars and climate change, Coronavirus and the need to “not really wear a mask”, and Trump’s failure to 100% denounce white supremacy! No clear policies. No attempts to unite. No respect for the American people.

I will be replaying the debate in an attempt to soak up more content, but I sure hope that the Vice Presidential debate, and future debates, are easier for the World to digest. 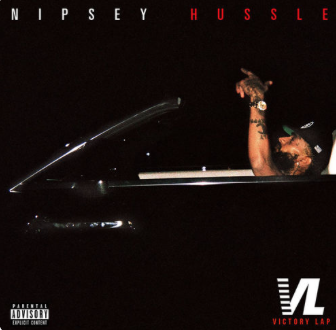 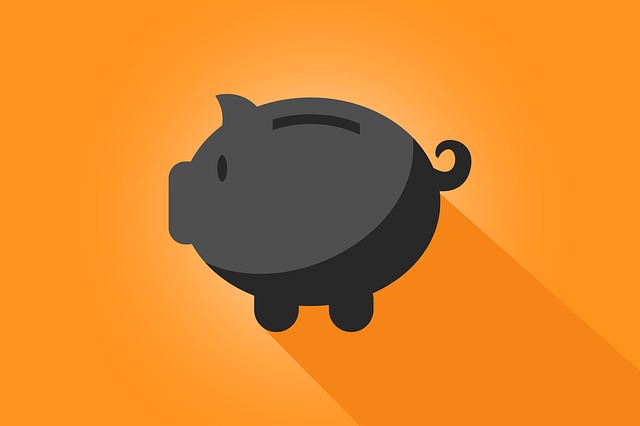 🚨 These images contain raw, pure, emotion from protesters. Viewer discretion is advised.🚨
In memory of the last slaves receiving the word of freedom in Texas, we’re celebrating Juneteenth by highlighting a handful of African American newspapers that dedicated their existence to information circulation within the Black community.
Celebrate Men’s Heath Week by doing something, well…healthy!
Currently sitting at 621 Subscribers! Our goal is to reach 1000 by the end of the year.
The Resiliency of Morris Brown College and their community’s continued support has birthed a new day. As of today, Morris Brown College, one of Atlanta’s HBCUs announced the restoration of full academic accreditation after a twenty year drought.
🎉100K🎉